Back in 1996, Ford decided to stop production on the Bronco. Many fans were unhappy with this decision as they saw the Bronco as one of the toughest and most rugged SUVs available at that time. Now, however, Ford fans from all over the world are rejoicing because Ford just announced that they would be bringing the Ford Bronco back in 2021. Not only have they decided to reintroduce the world to this popular vehicle, but they are introducing three new models and each one has a wide range of desirable features. 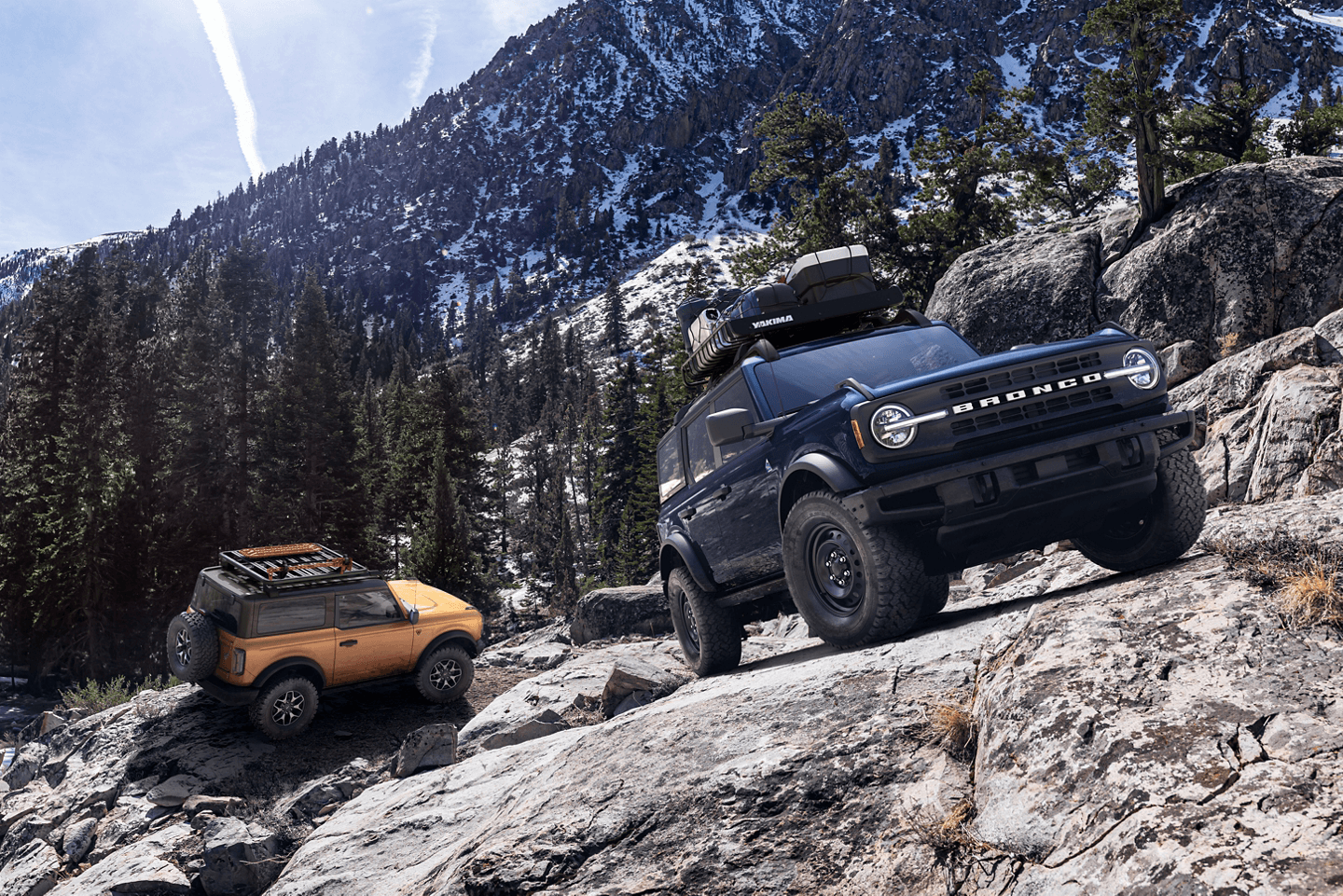 The all-new Bronco lineup will feature three different Bronco models. Ford id bringing back the two-door Bronco, although this version is outlined in straight lines and sleek curves to give it a more modern look.

The New Bronco is Ready for an Adventure 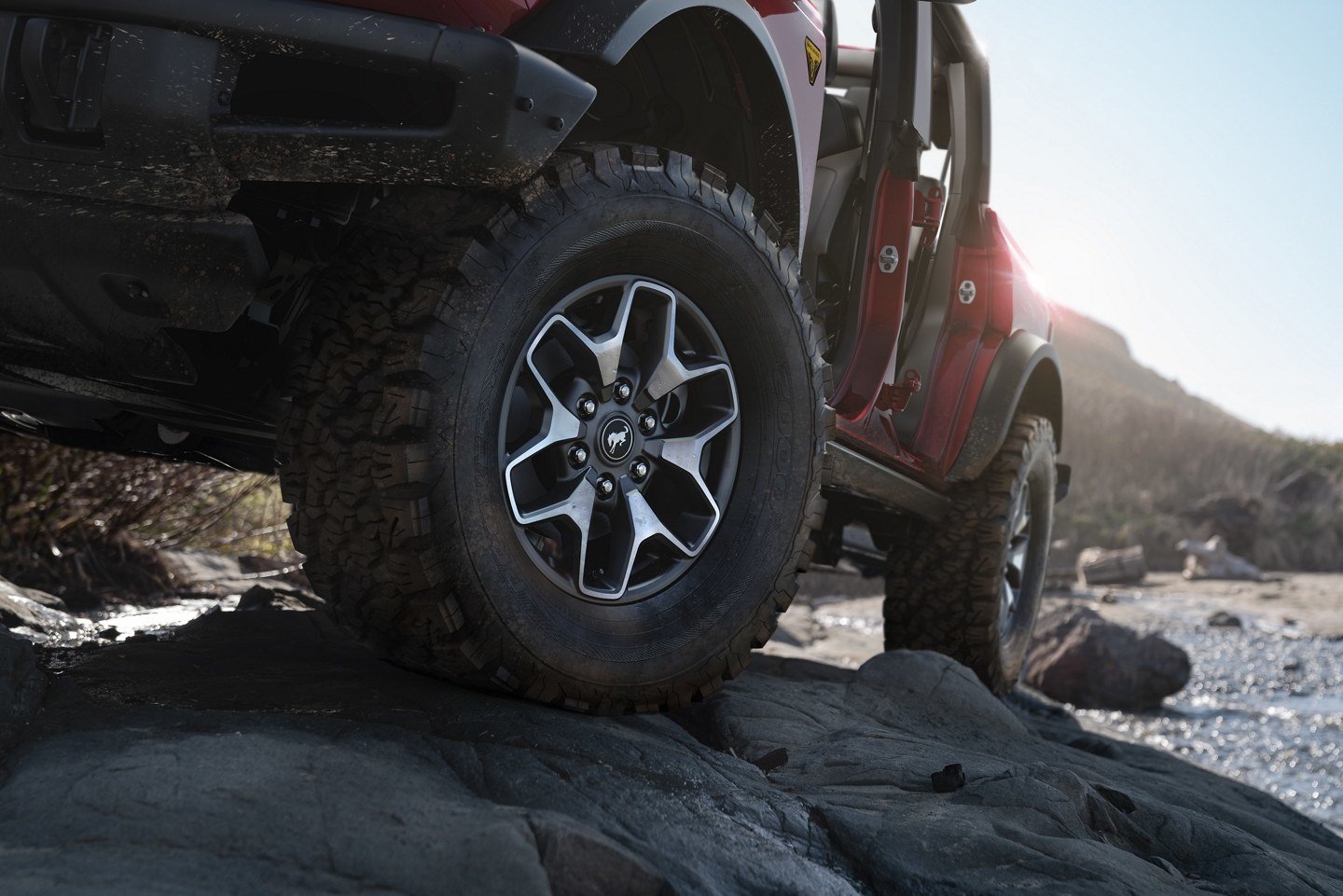 With the new lineup of Broncos also comes a new brand called the Built Wild brand. This means that each of these powerful 4 x 4 SUVs are put through rigorous tests to ensure that they are capable, durable, and have an innovative, off-road design.

The Bronco Built Wild brand delivers three impressive SUVs that are more durable and tough than its predecessor. With the 2021 Ford Bronco, there is no adventure too big.